Beechmont Players, Inc. is proud to announce its 2015-2016 season, dedicated to founding member and friend Larry Behymer, who passed away in December 2014.

The Wizard of Oz by L. Frank Baum
with music and lyrics of the MGM motion picture score by Harold Arlen and E.Y. Harburg
August 5-13, 2016
directed by Laura Boggs 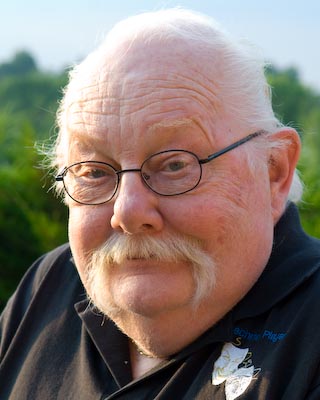 It is with deep sadness that we share the news that our beloved friend and founding member of Beechmont Players, Larry Behymer, has passed away. Words cannot begin to describe what this man has meant to not only our group, but to all of us individually. Please keep his family in your thoughts and prayers.

Beechmont Players, Inc. (BPI) is gearing up for its third production of the 2014-15 season, Inherit the Wind, directed by Jerry Wiesenhahn and produced by Darcy Little.

Audition will be held on January 5 & 6 at the Anderson Center Theatre. Call-backs, if necessary, will be held January 7. For details, click here.

As more information and government mandated bans are announced throughout the state in relation to the COVID-19 health crisis, the Beechmont Players board of directors has made the difficult decision to cancel our May production, Wrong Window.
With the CDC’s recommendation of organizations to not hold gatherings of more than 50 people for the next several weeks, this interferes with the opening of Wrong Window. We refuse to risk the safety of our patrons, cast, and crew so cancelling this production is in our best interest all around.
For more information, click here.