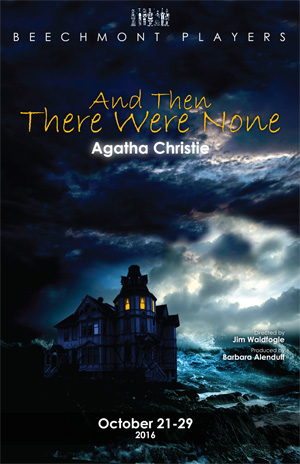 Ten guilty strangers are brought together on an isolated island by invitations from an unknown host. One by one they are accused of murder, one by one they succumb to an unseen, diabolical avenger. A nursery rhyme foretells how each of the ten will meet their death until finally…there are none…