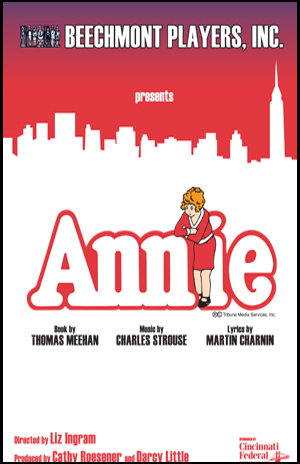 Annie is a spunky Depression-era orphan determined to find her parents who abandoned her years ago on the doorstep of a New York City orphanage run by the cruel, embittered Miss Hannigan. In adventure after fun-filled adventure, Annie foils Miss Hannigan’s evil machinations, befriends President Franklin D. Roosevelt and finds a new family and home in billionaire Oliver Warbucks, his personal secretary Grace Farrell and a lovable mutt named Sandy. 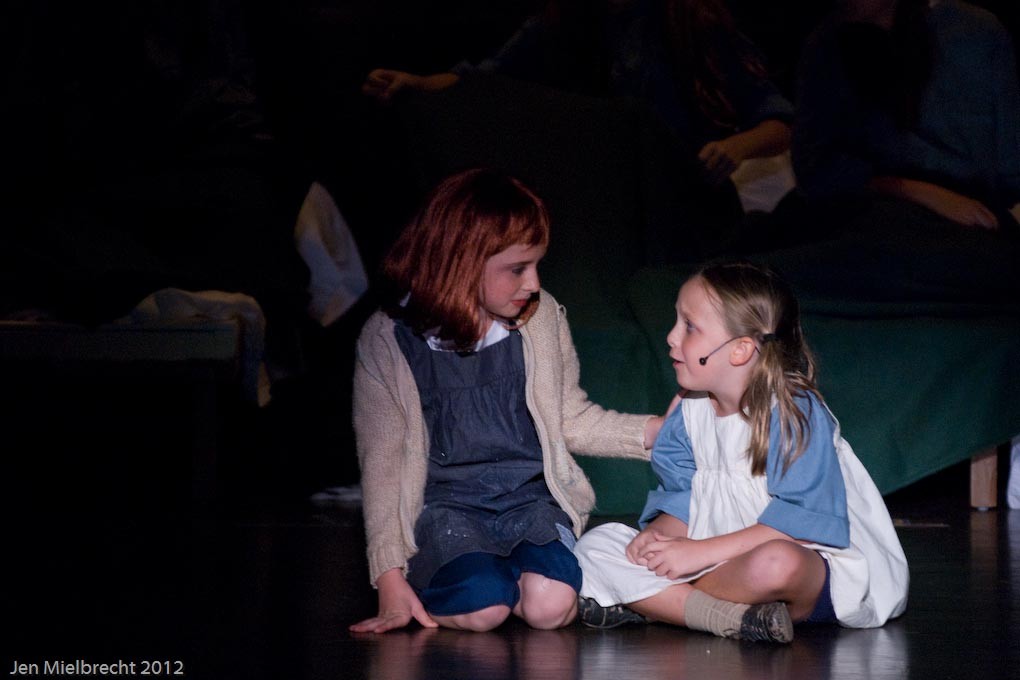 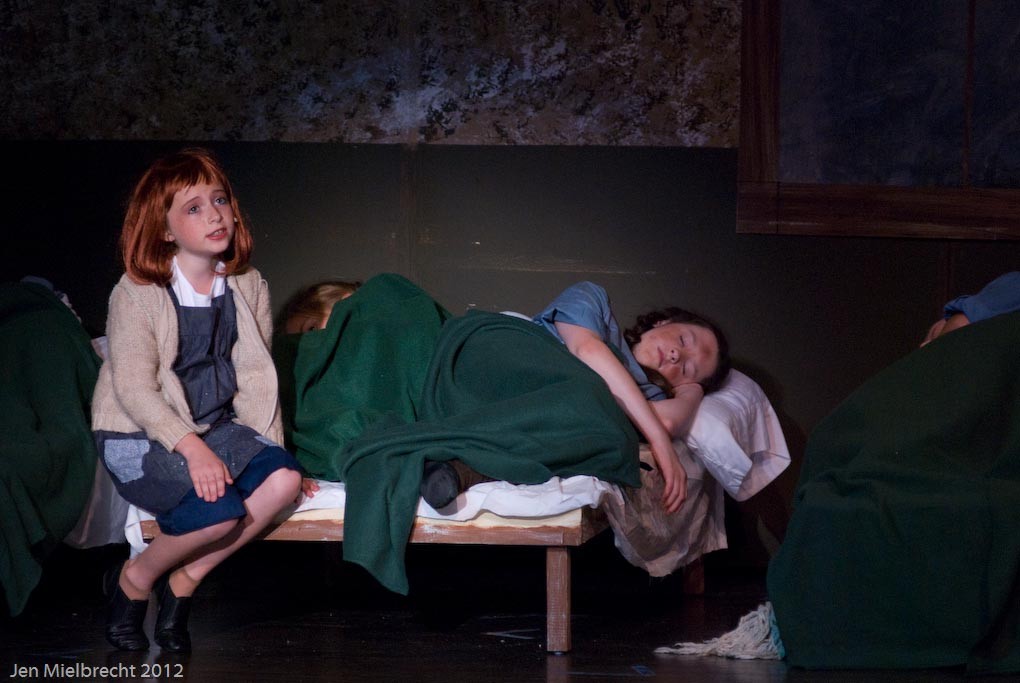 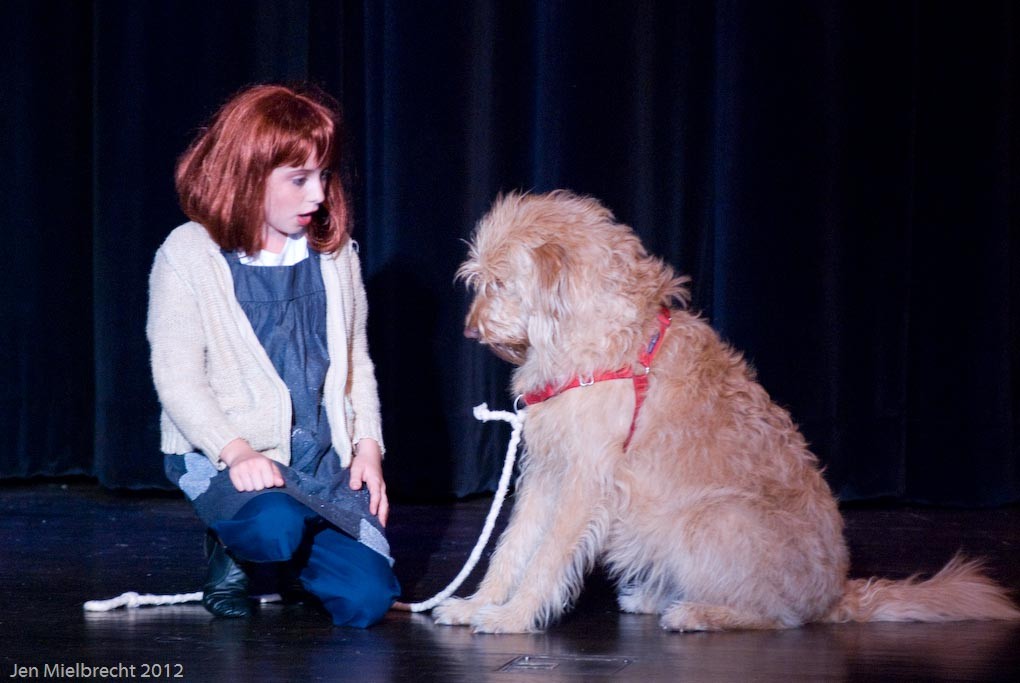 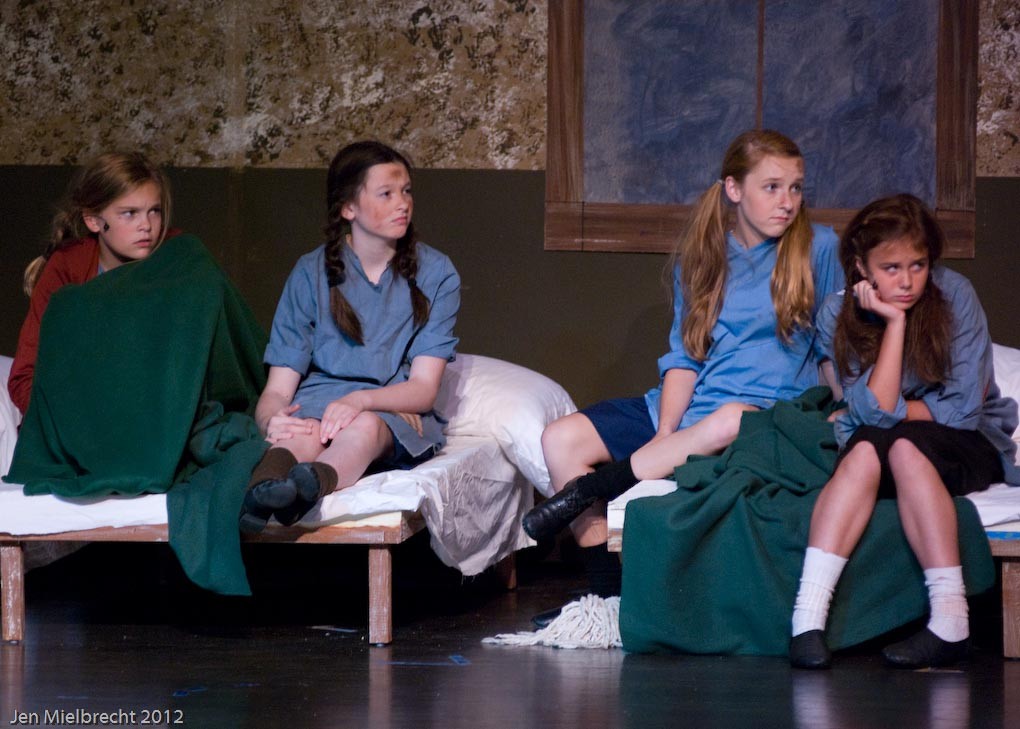 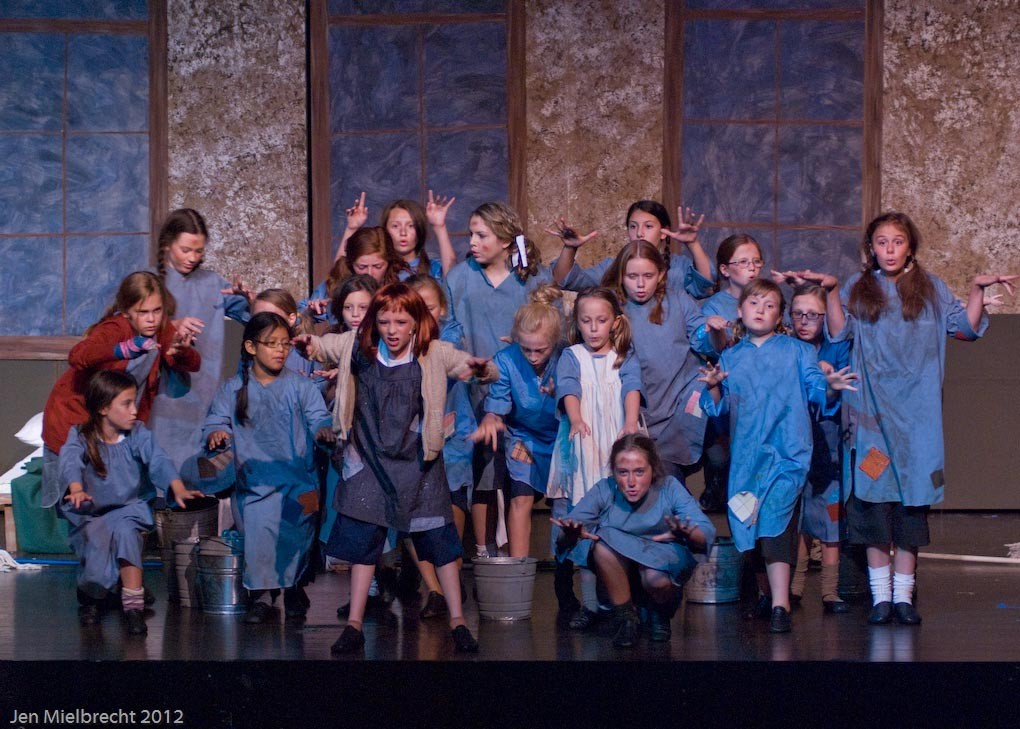 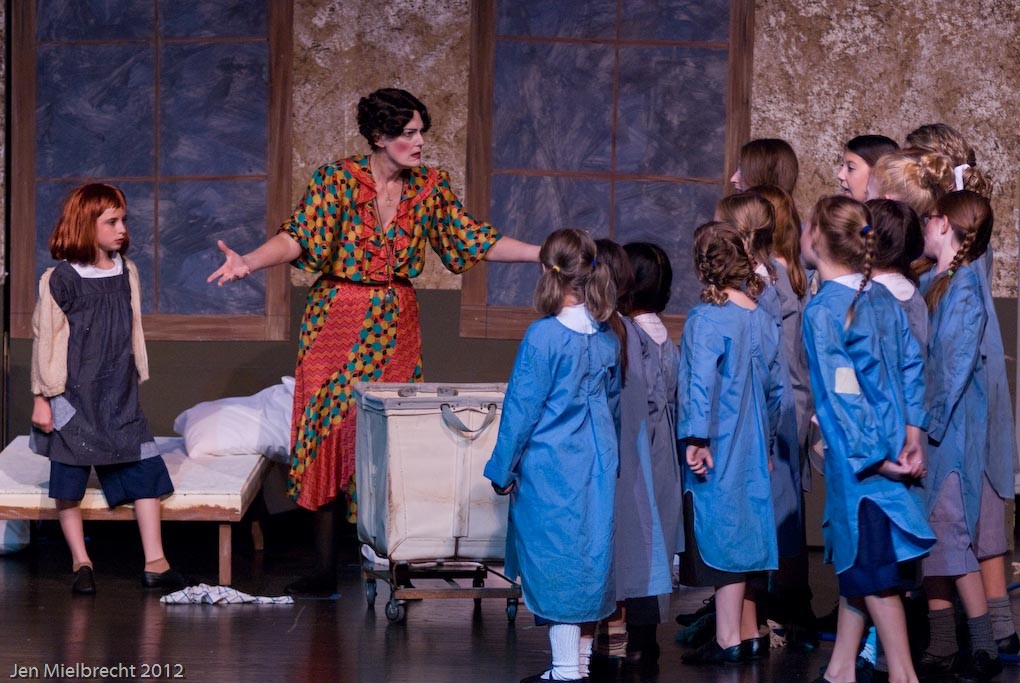 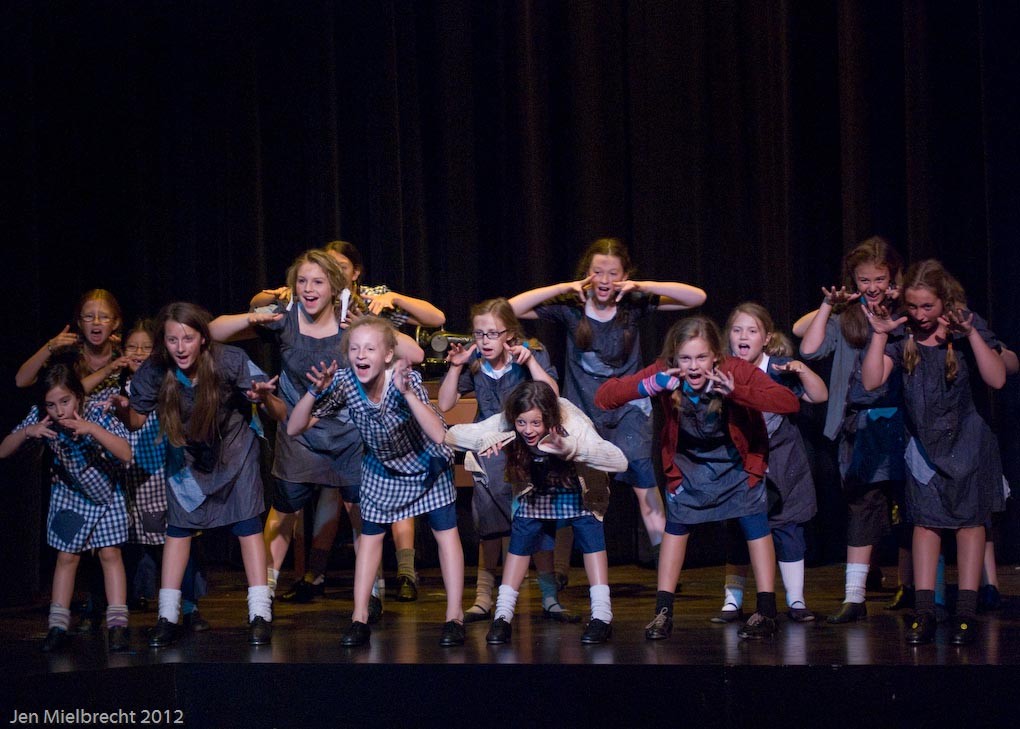 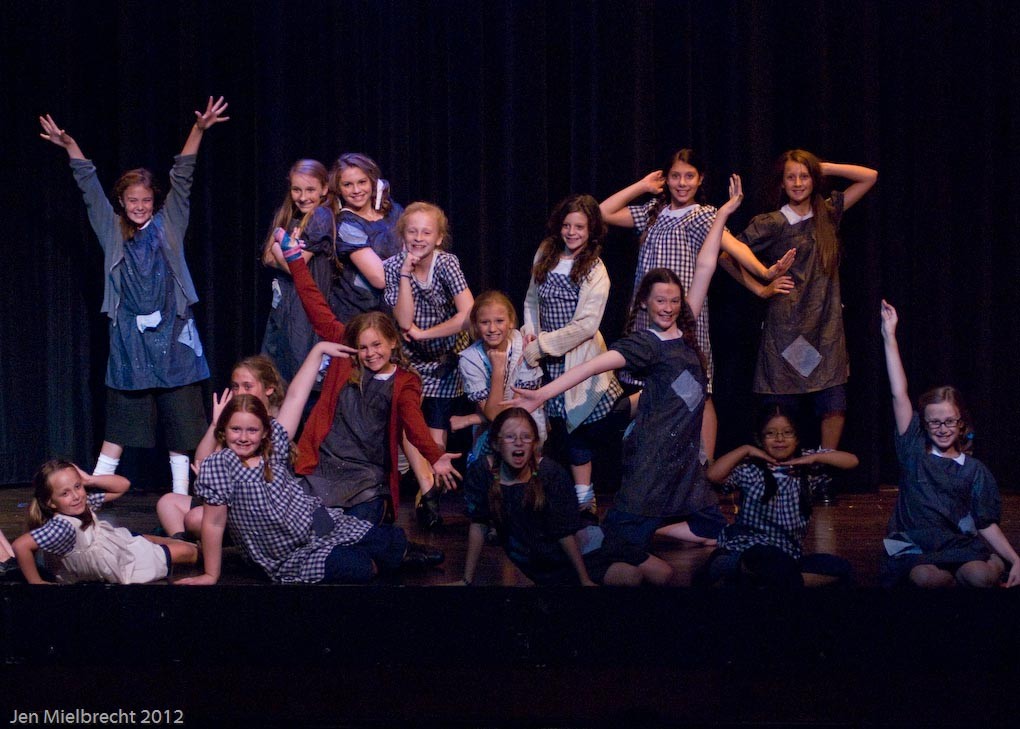 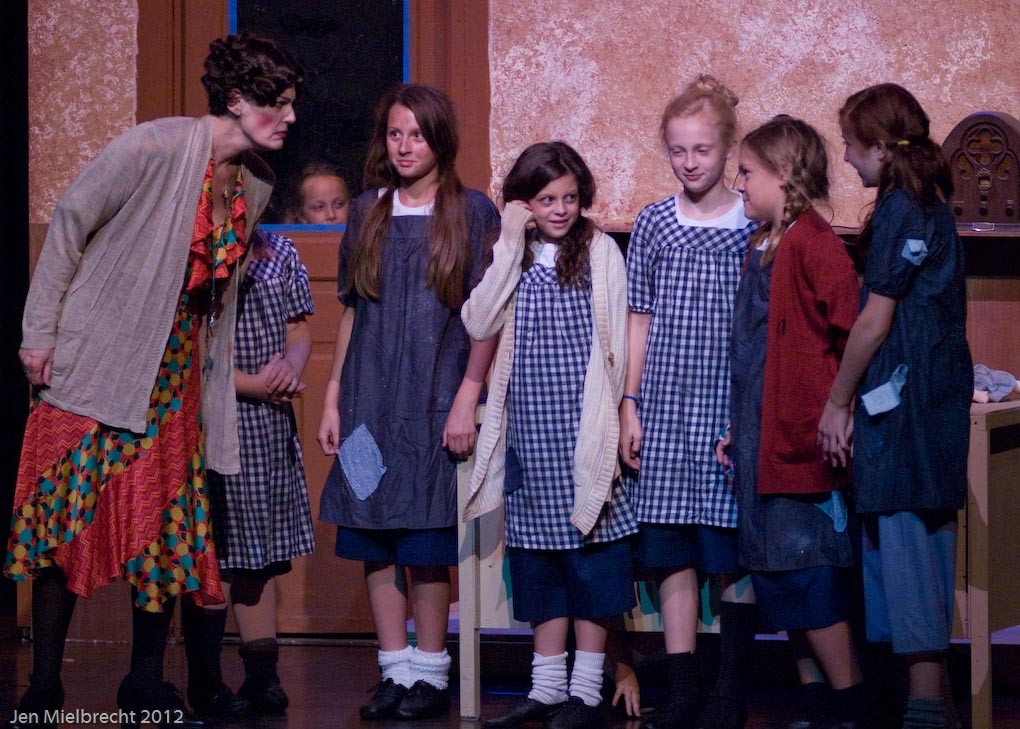 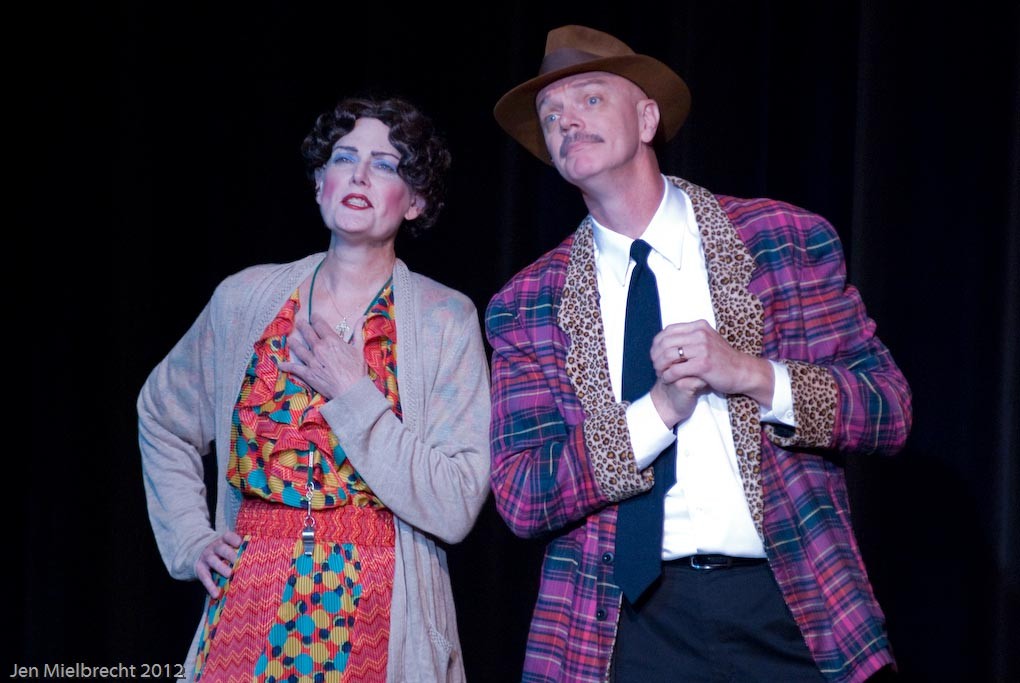 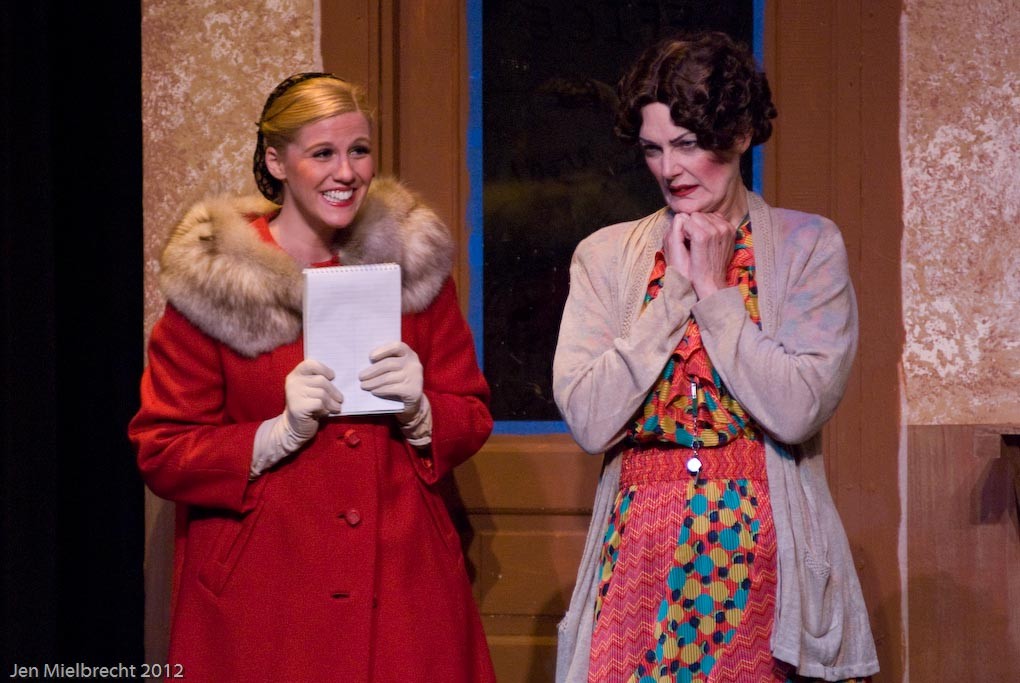 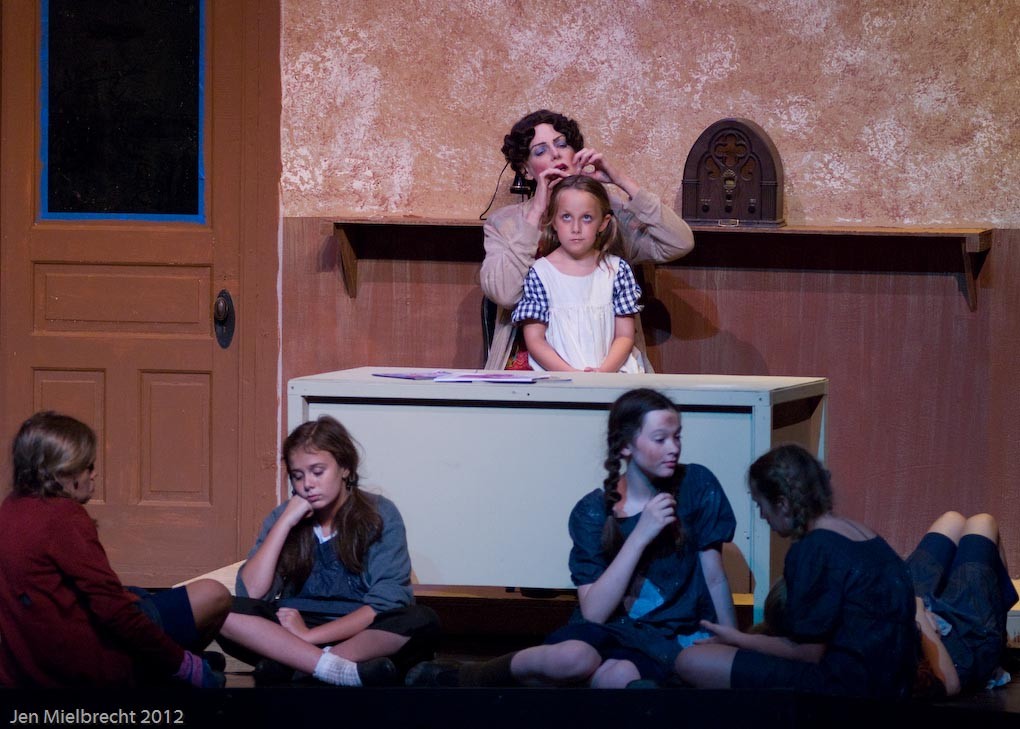 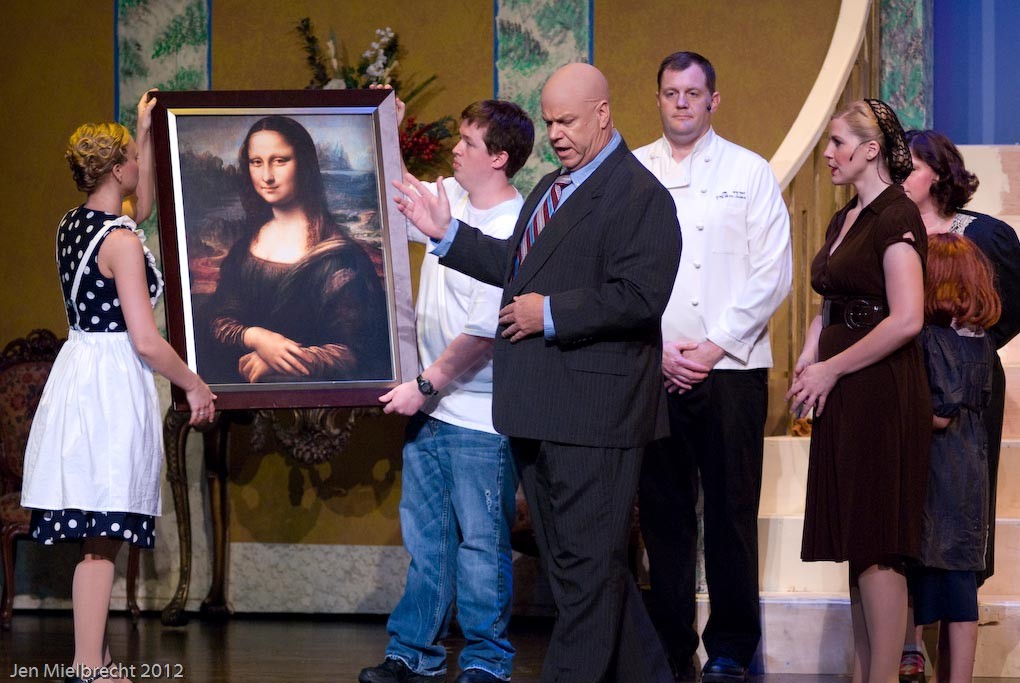 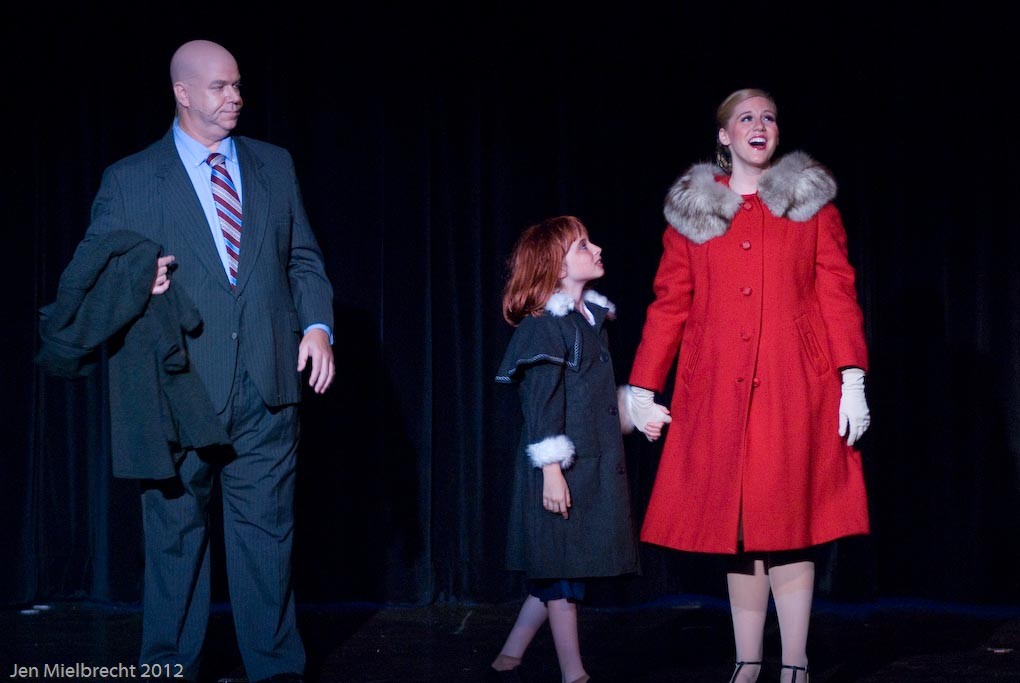 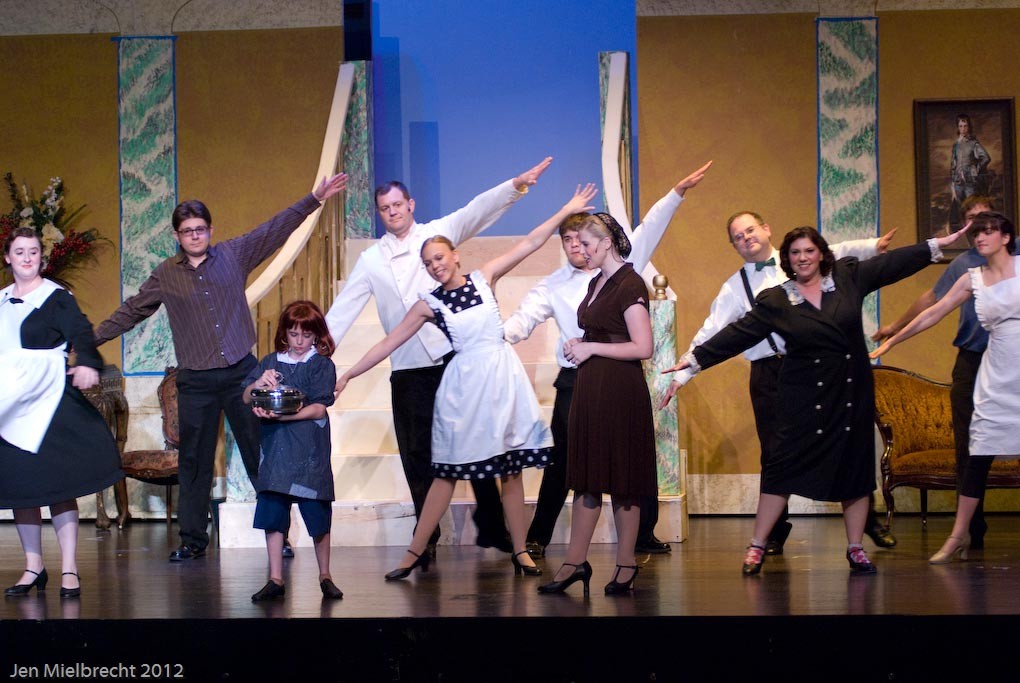 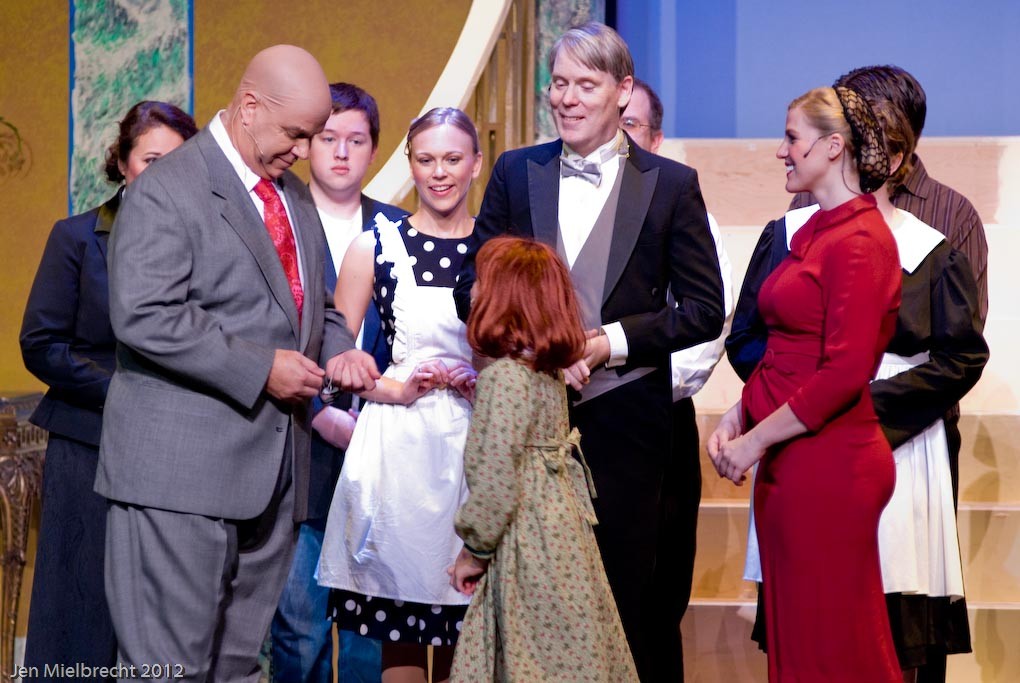 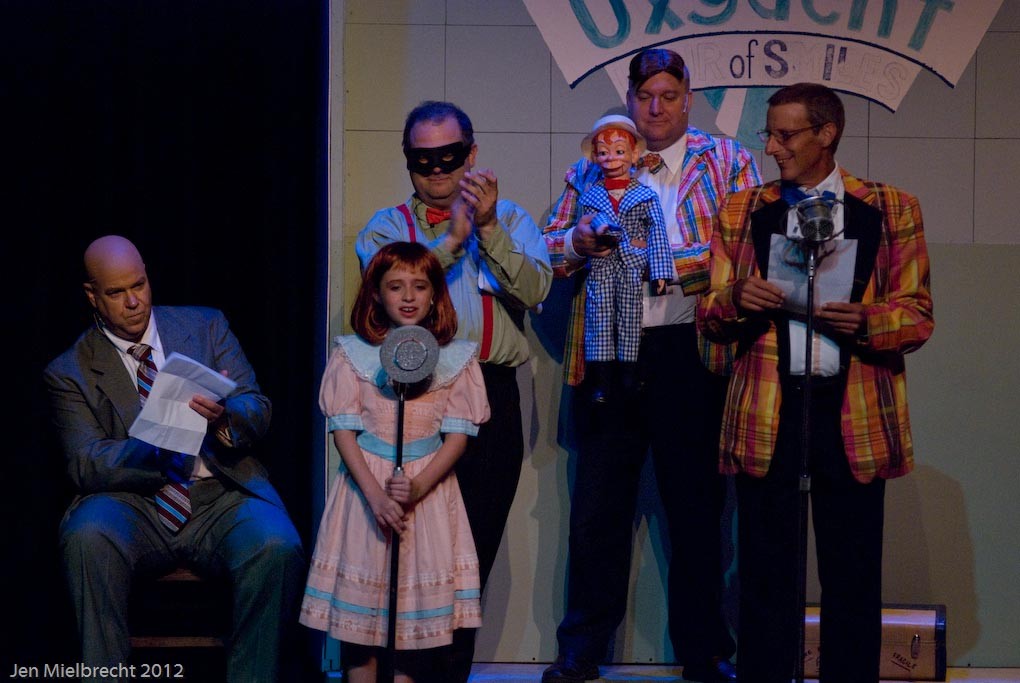 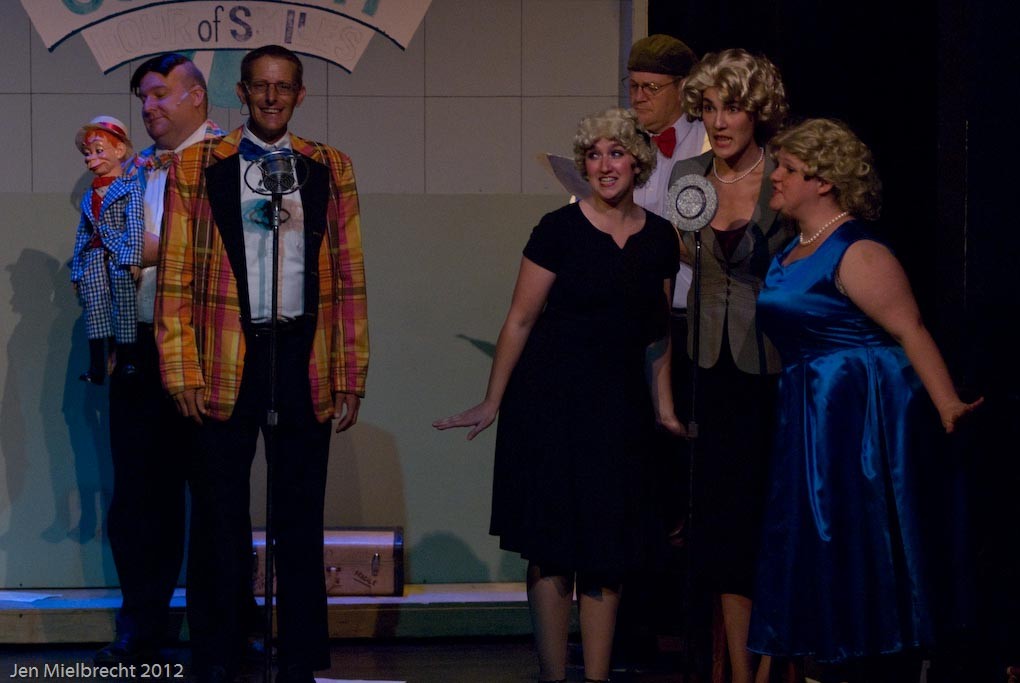 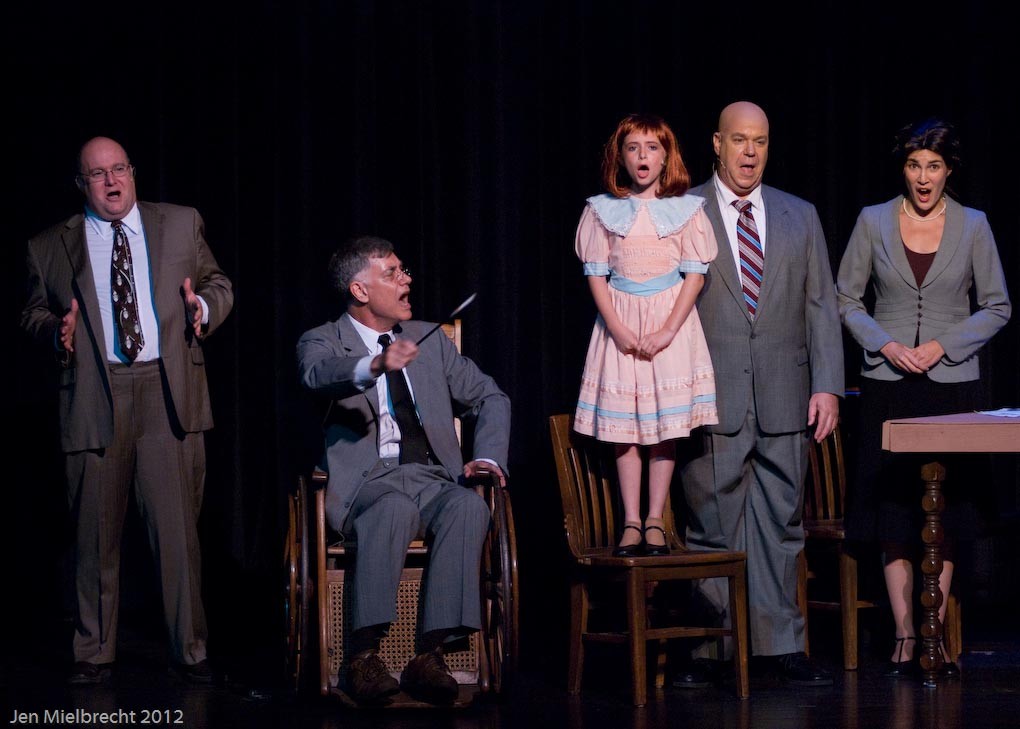 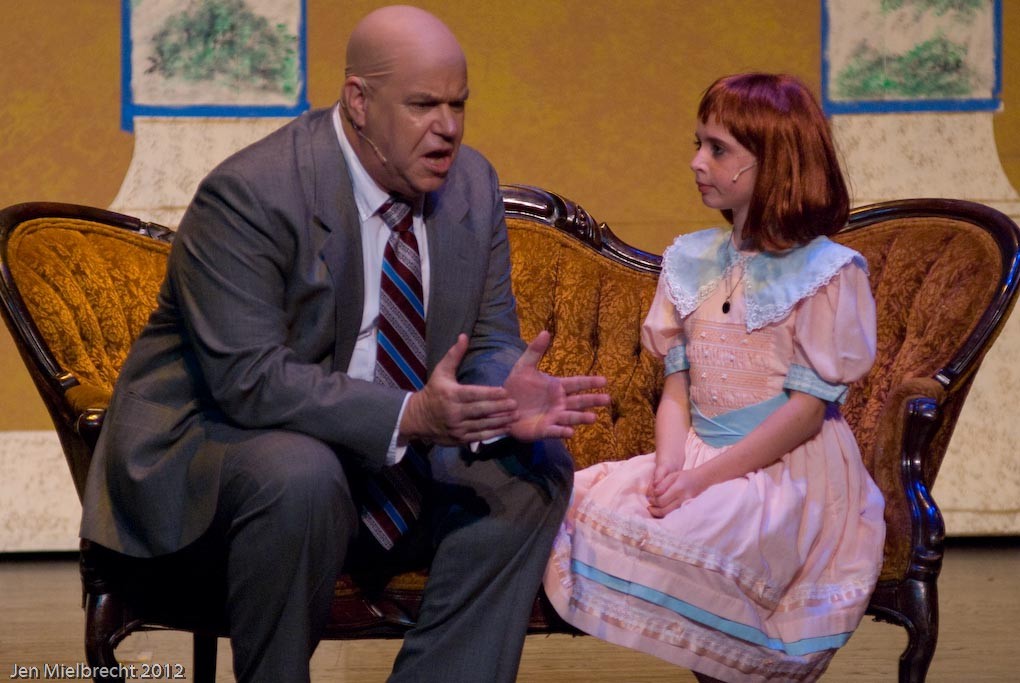 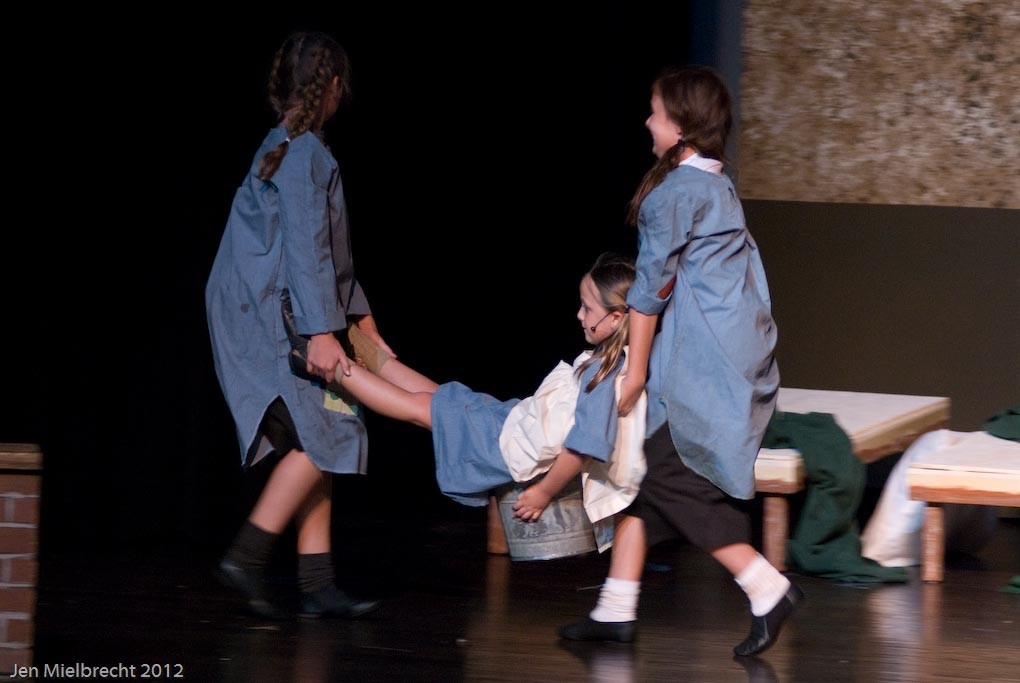