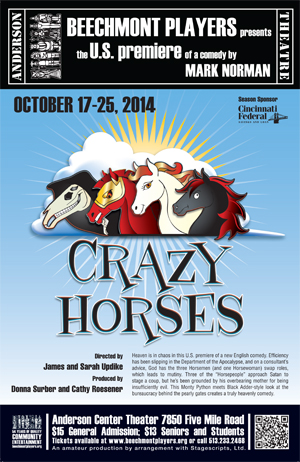 Heaven is in chaos in this U.S. premiere of a new English comedy. Efficiency has been slipping in the Department of the Apocalypse, and on a consultant’s advice, God has the three Horsemen (and one Horsewoman) swap roles, which leads to mutiny. Three of the “Horsepeople” approach Satan to stage a coup, but he’s been grounded by his overbearing mother for being insufficiently evil. This Monty Python meets Black Adder-style look at the bureaucracy behind the pearly gates creates a truly heavenly comedy.

BPI’s production is the U.S. premiere of Crazy Horses!

Written By: Mark Norman
An amateur production by arrangement with Stagescripts Ltd.
Directed By: James and Sarah Updike
Produced By: Donna Surber 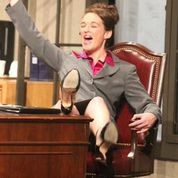 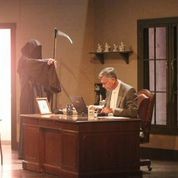 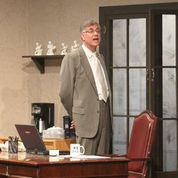 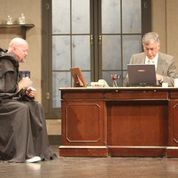 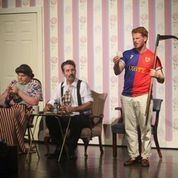 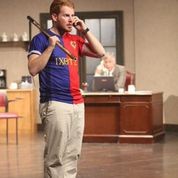 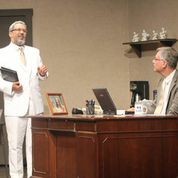 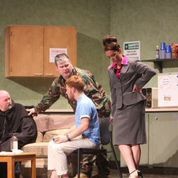 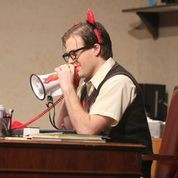 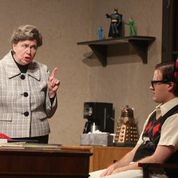 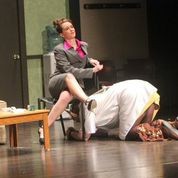 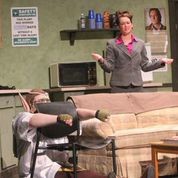 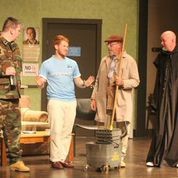 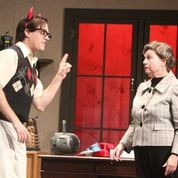 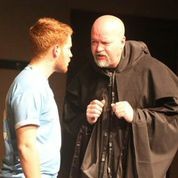 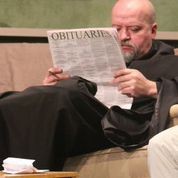 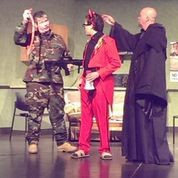 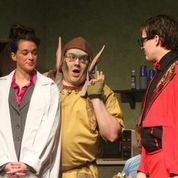 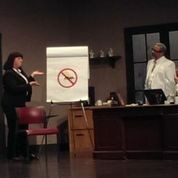 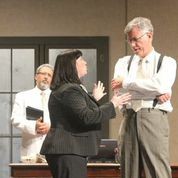 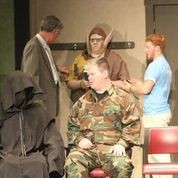 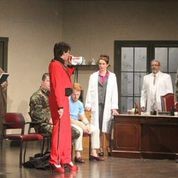 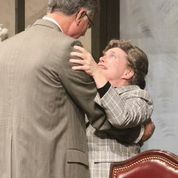