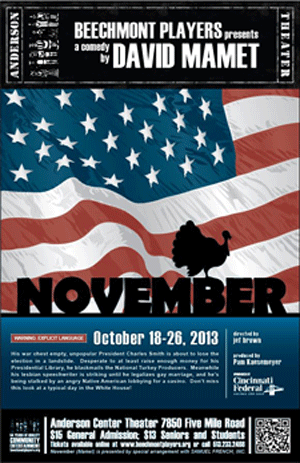 A comedy from David Mamet – and it’s hysterical! His war chest empty, unpopular President Charles Smith is about to lose the election in a landslide. Desperate to at least raise enough money for his Presidential Library, he blackmails the National Turkey Producers. Meanwhile his lesbian speechwriter is striking until he legalizes gay marriage, and he’s being stalked by an angry Native American lobbying for a casino. Don’t miss this look at a typical day in the White House!

David Mamet’s November contains strong language. It is not recommended for audiences who might be offended by its use. 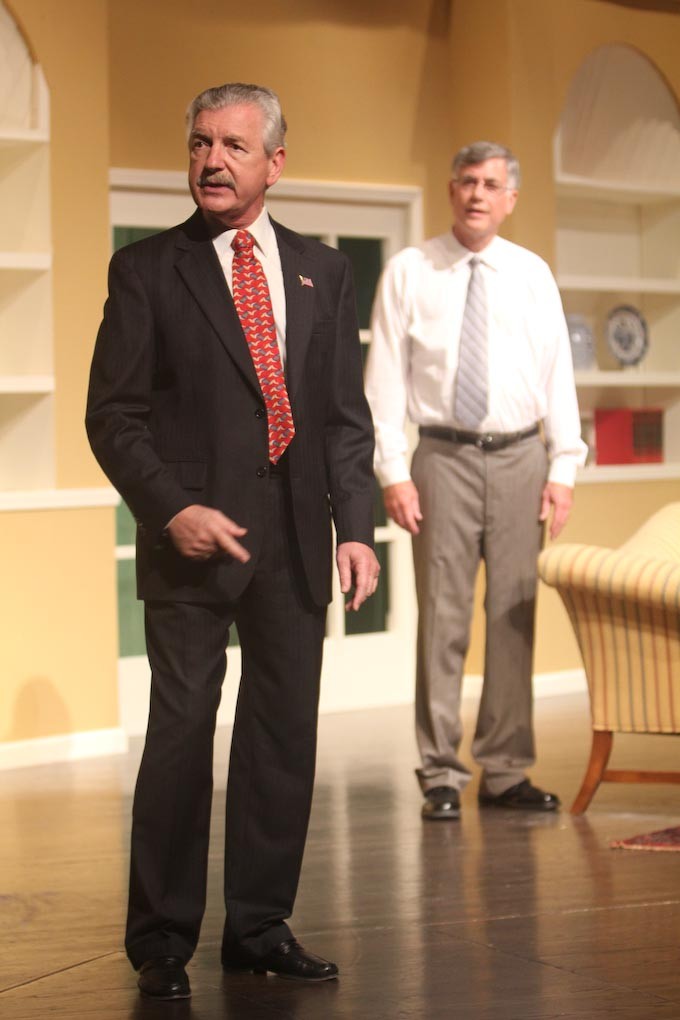 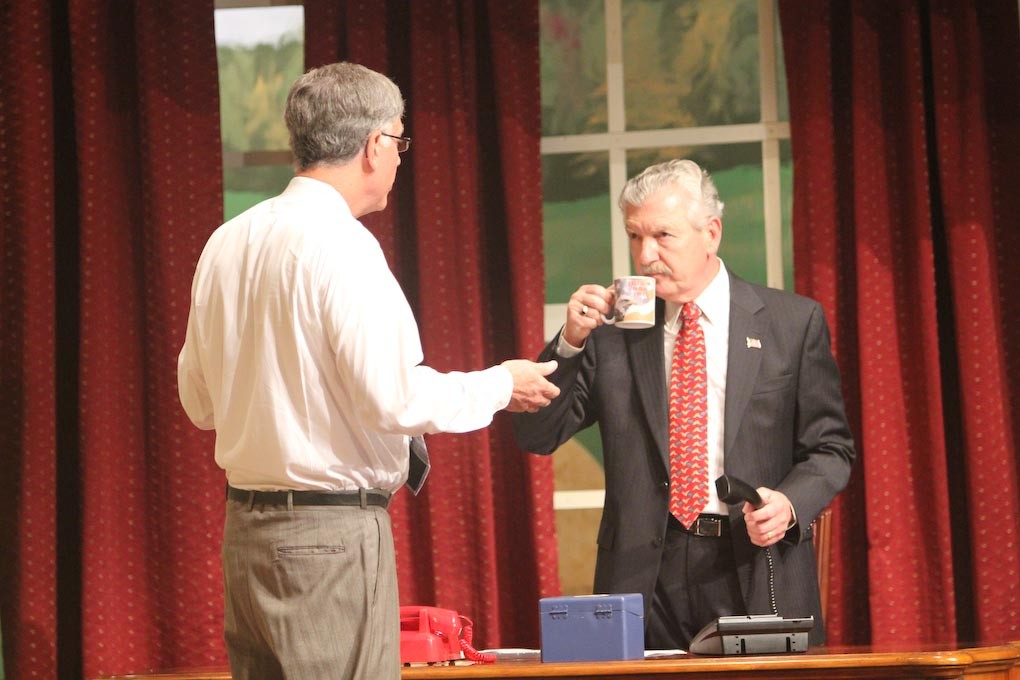 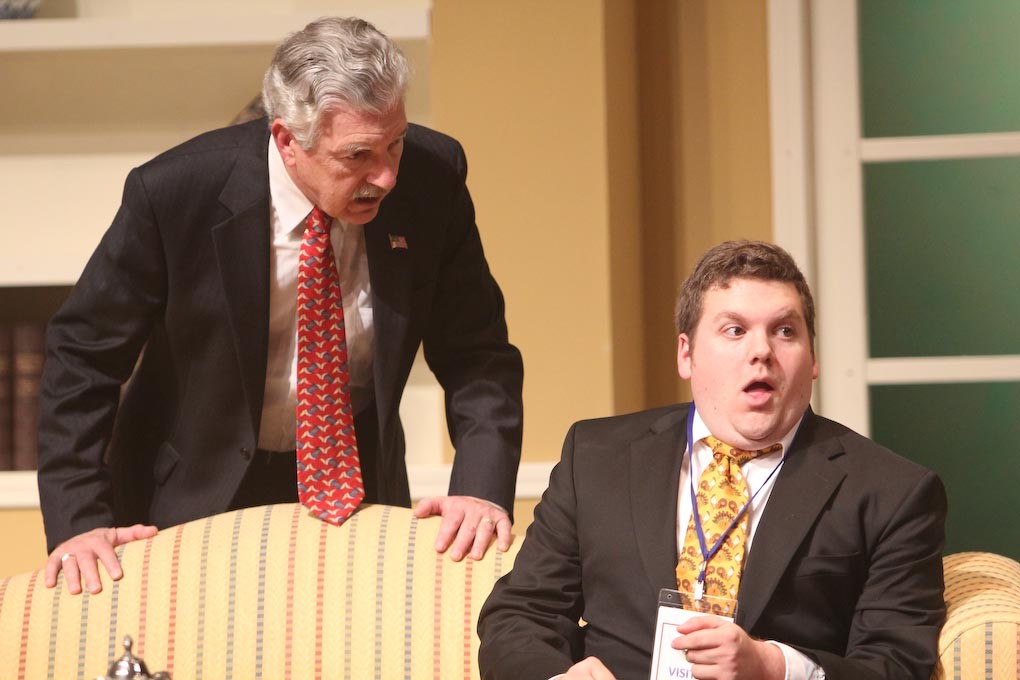 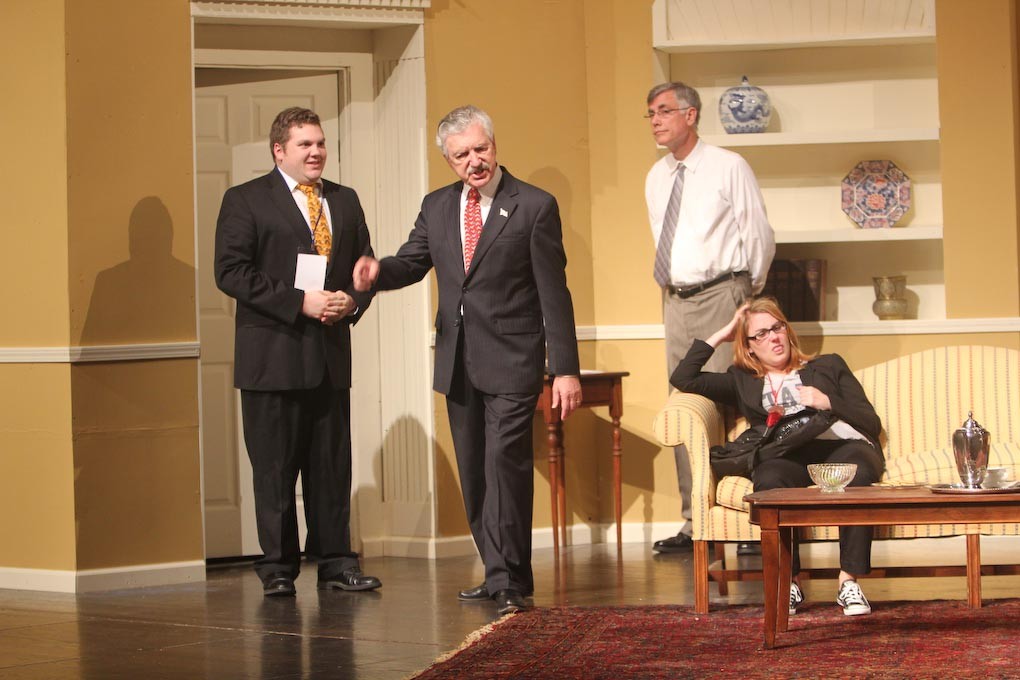 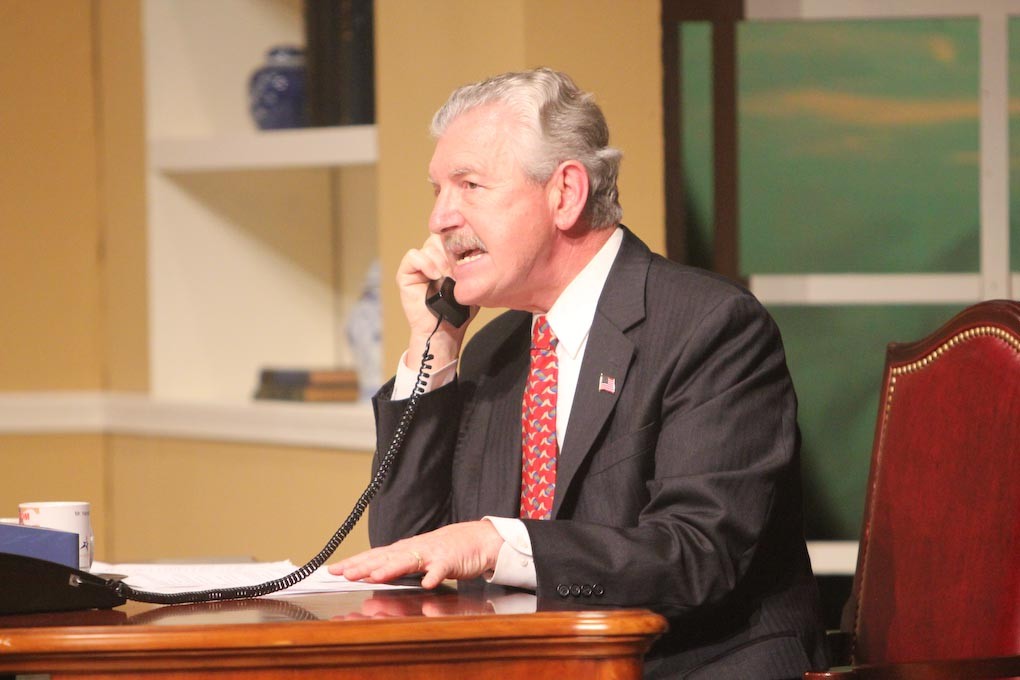 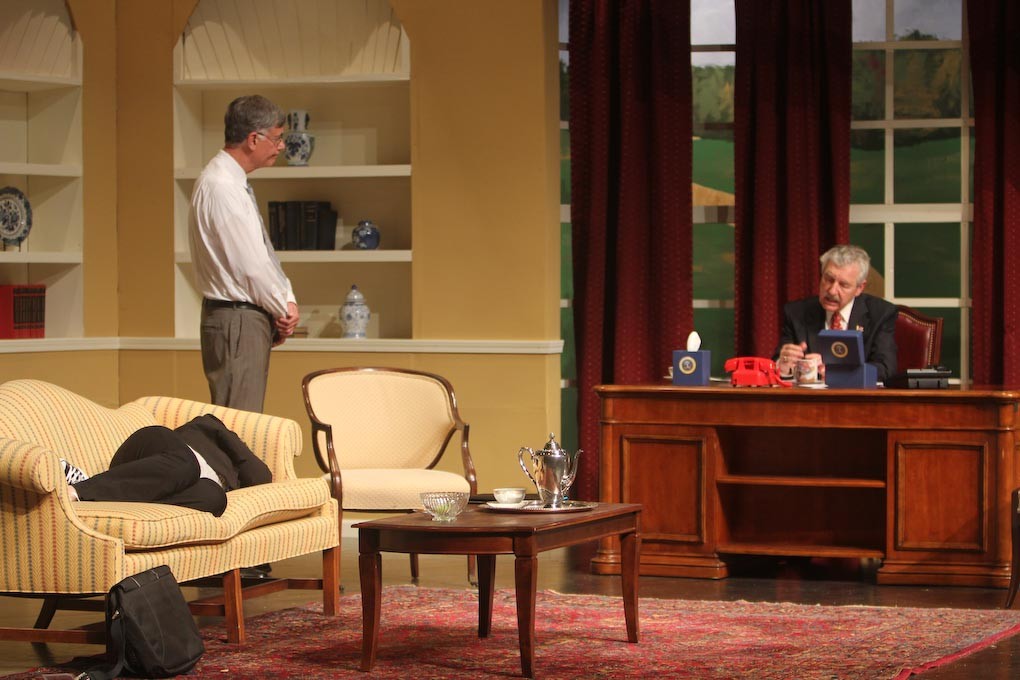 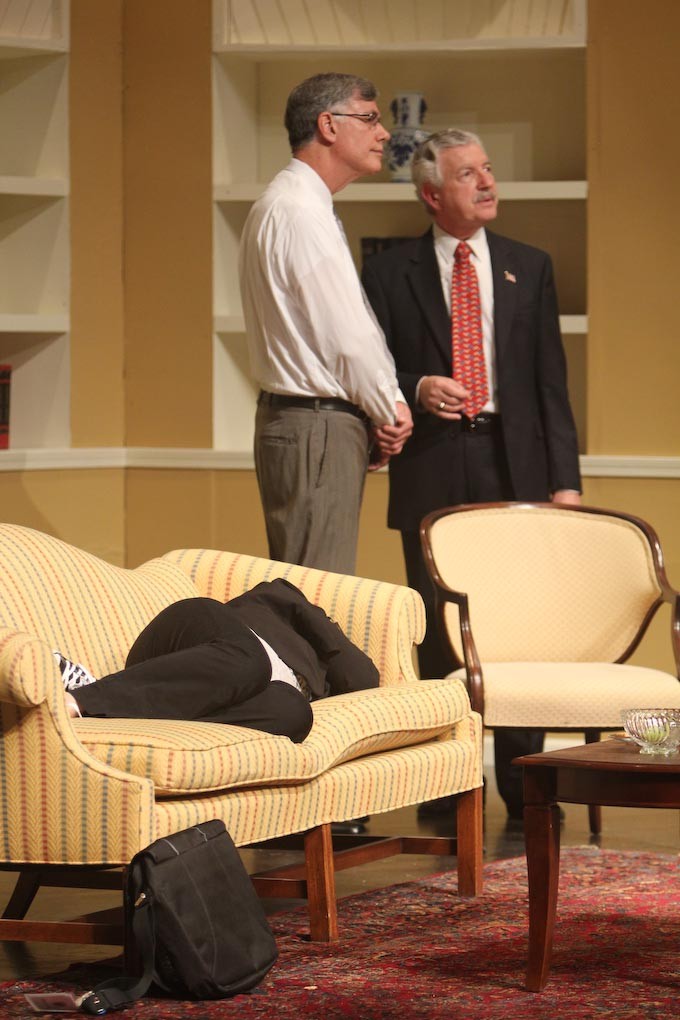 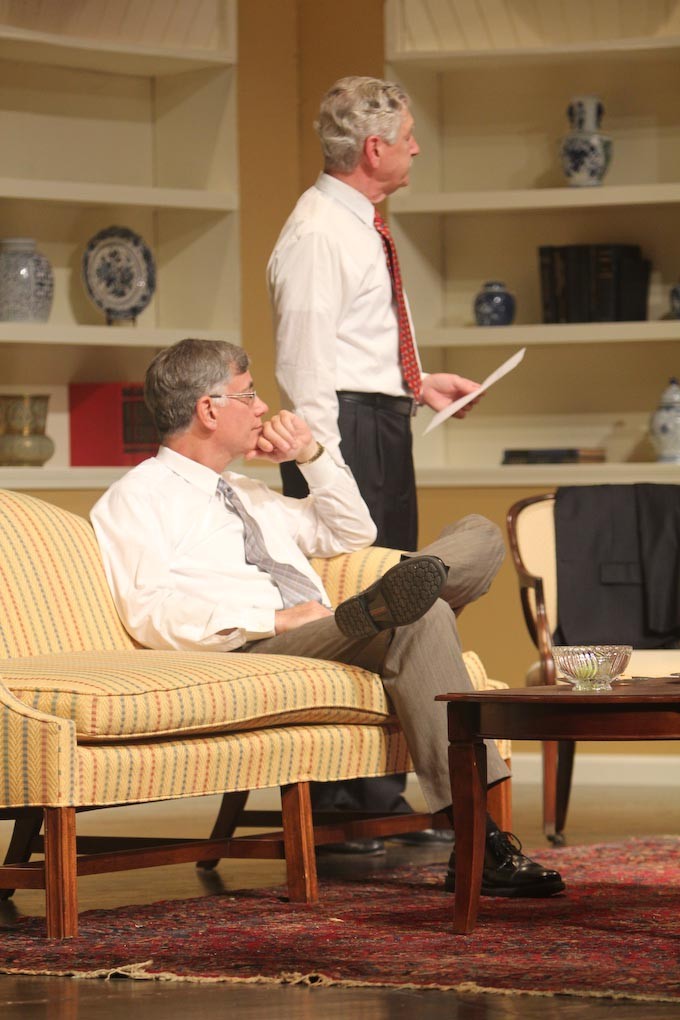 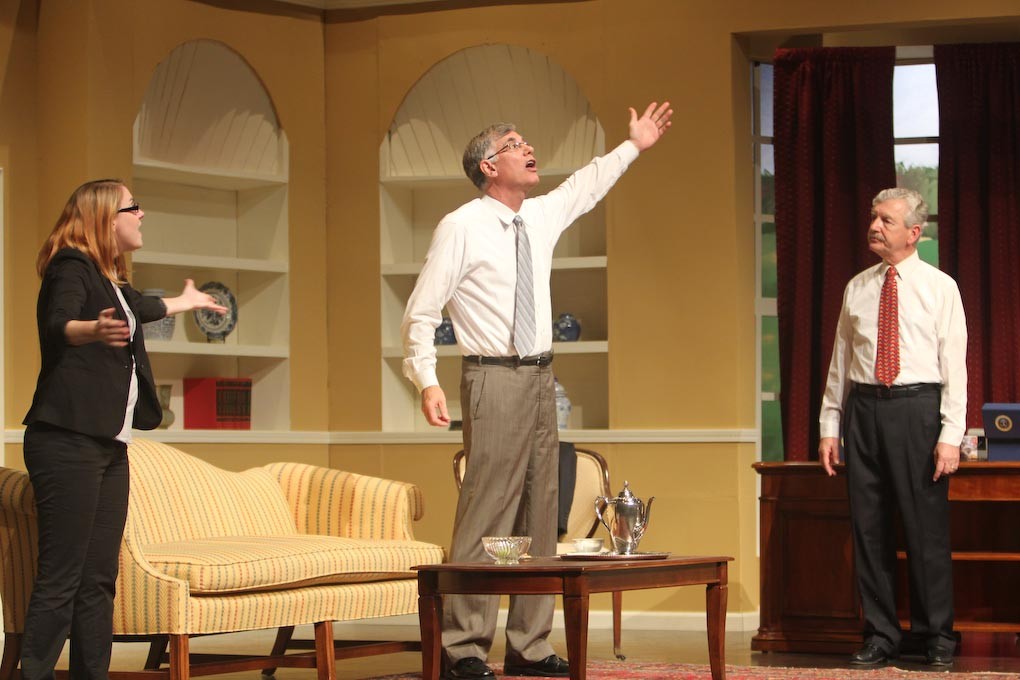 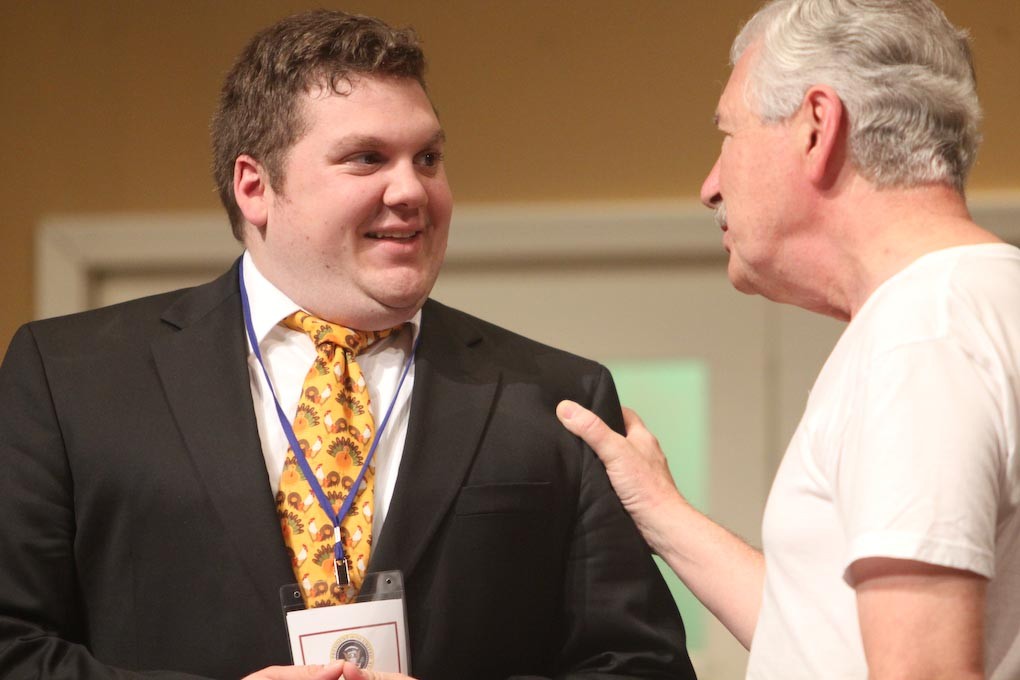 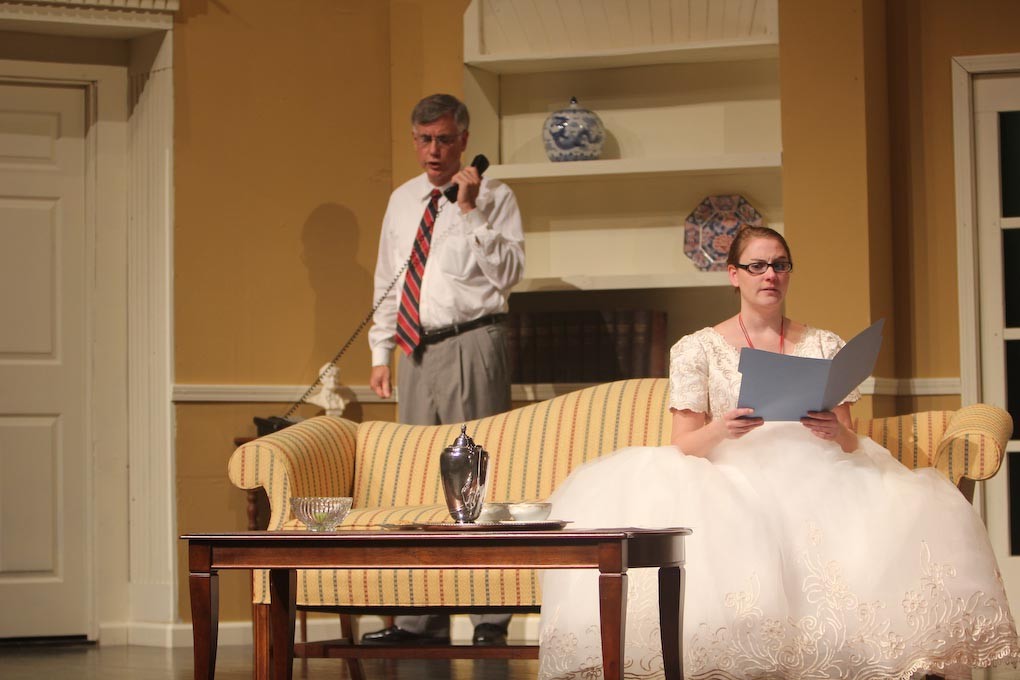 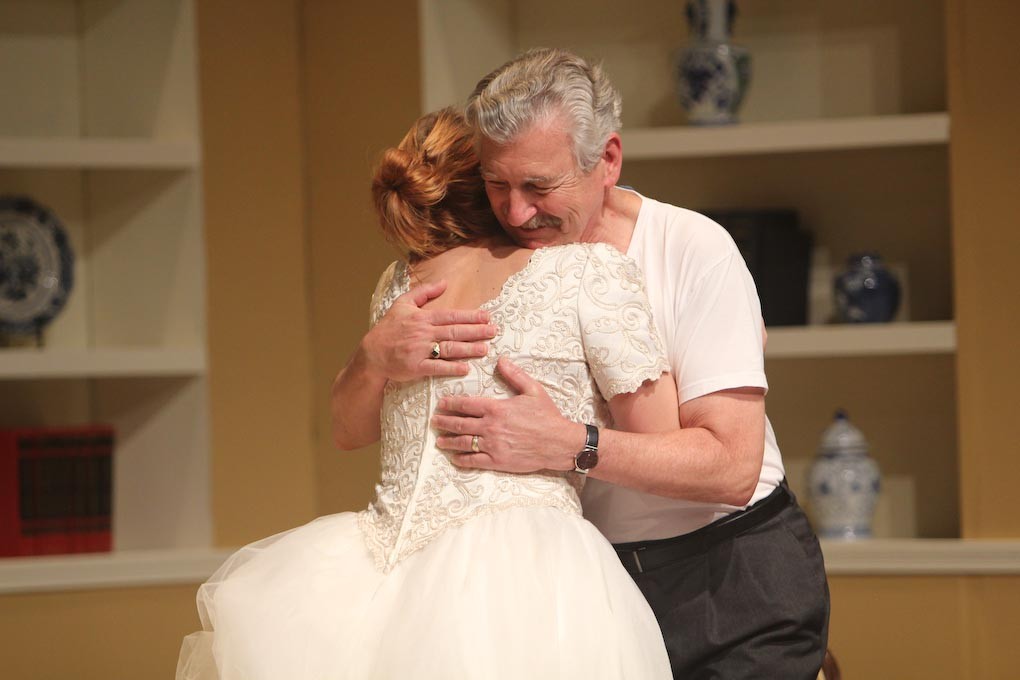 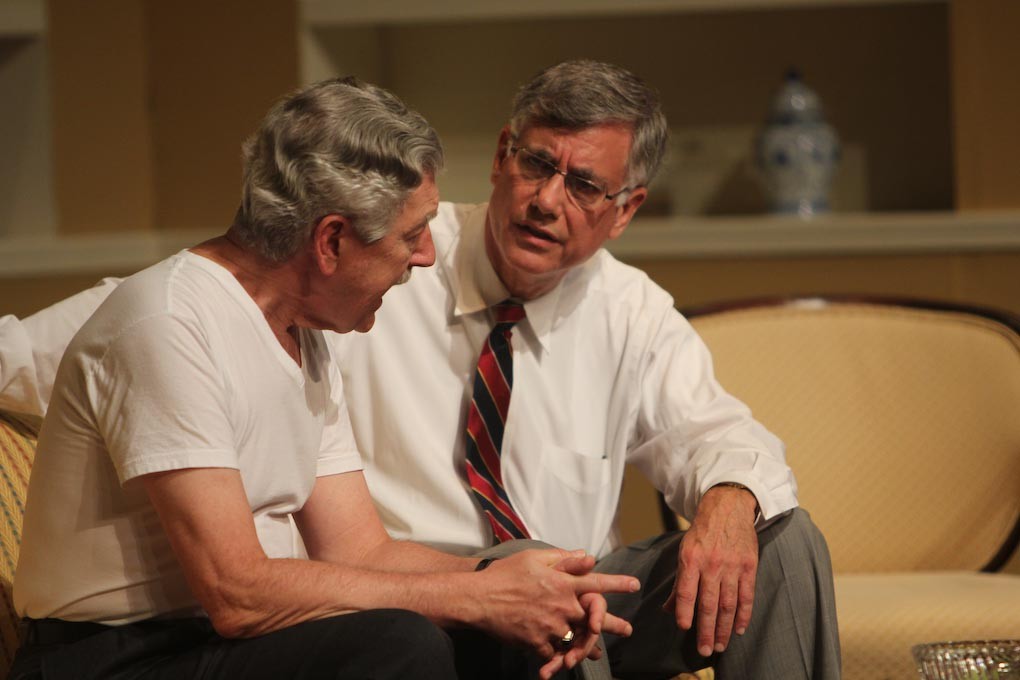 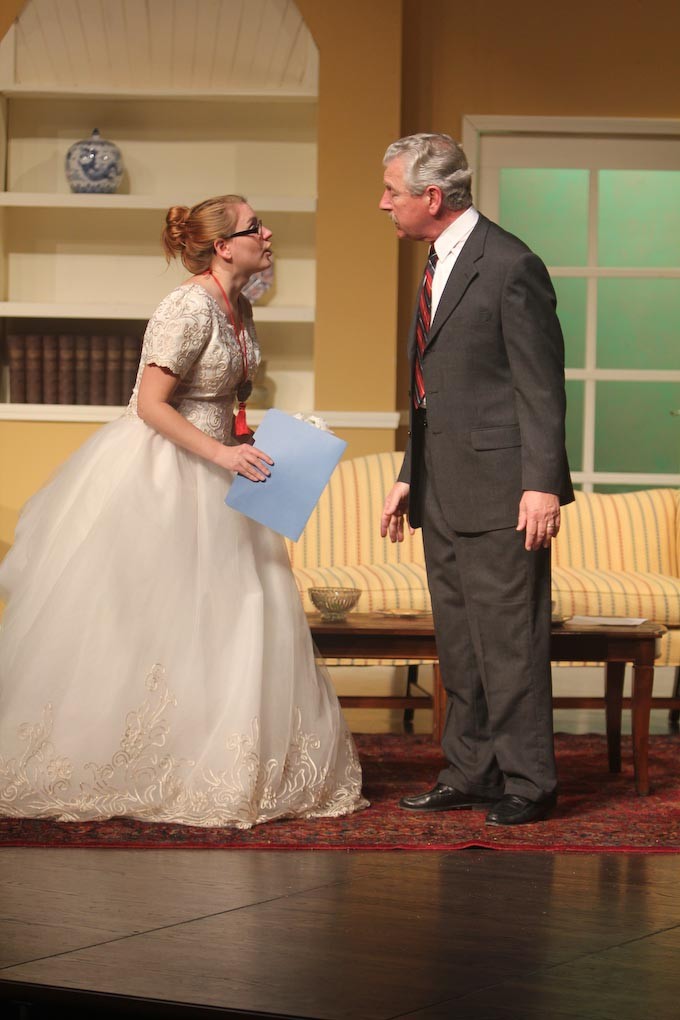 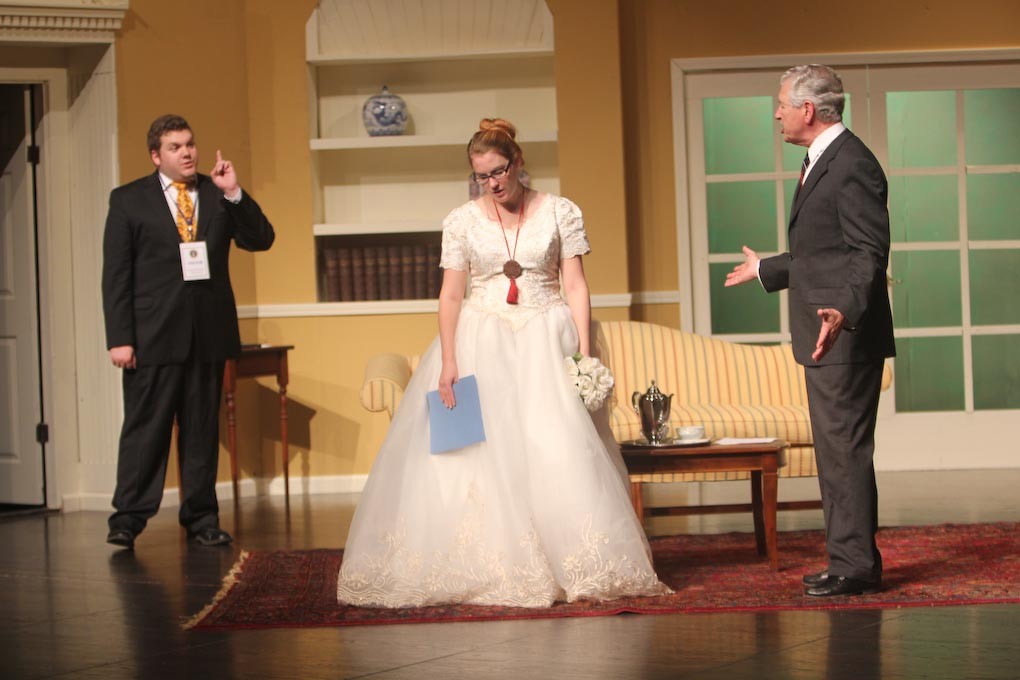 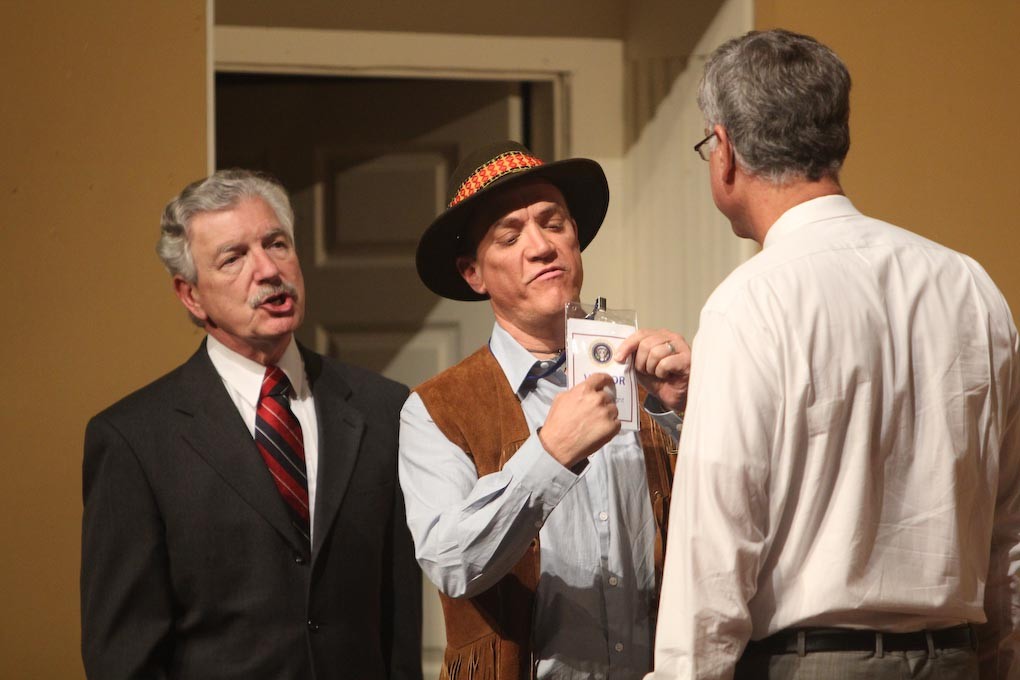 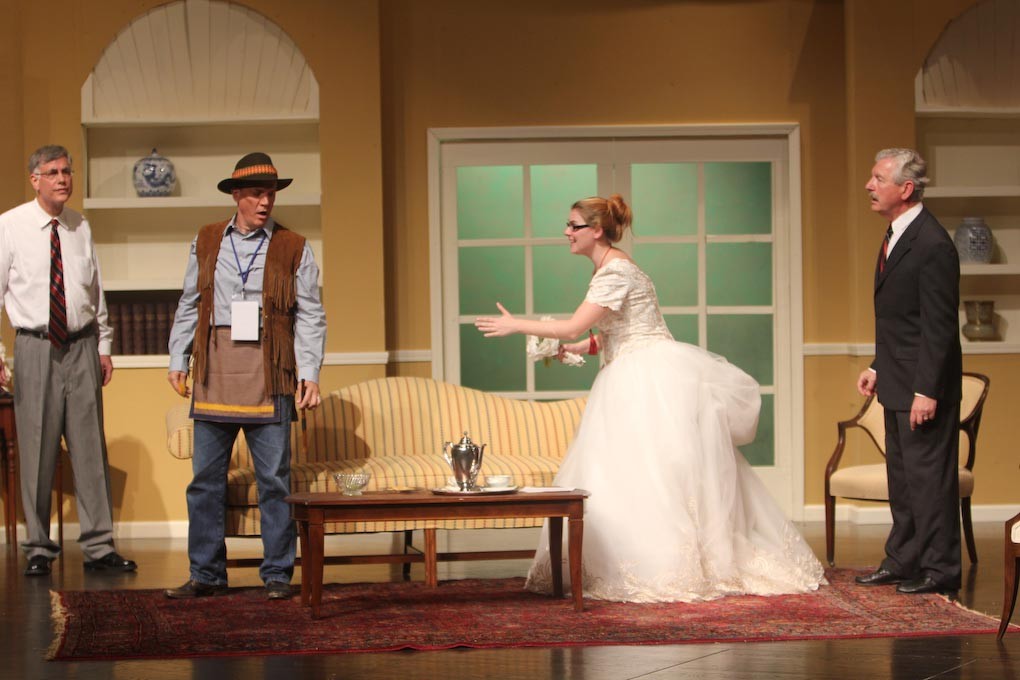 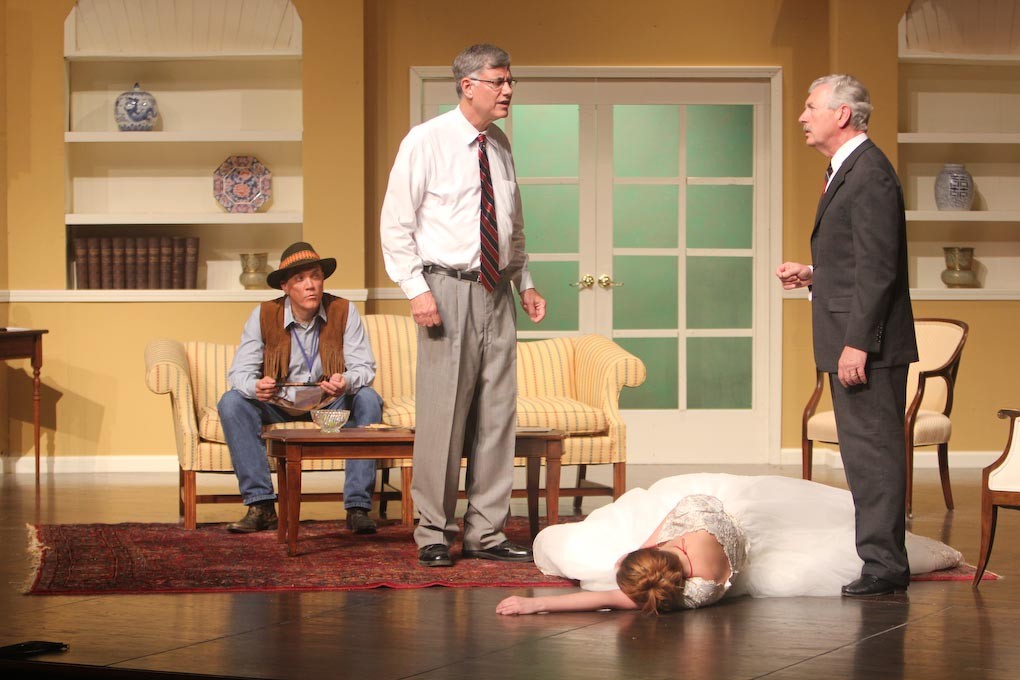 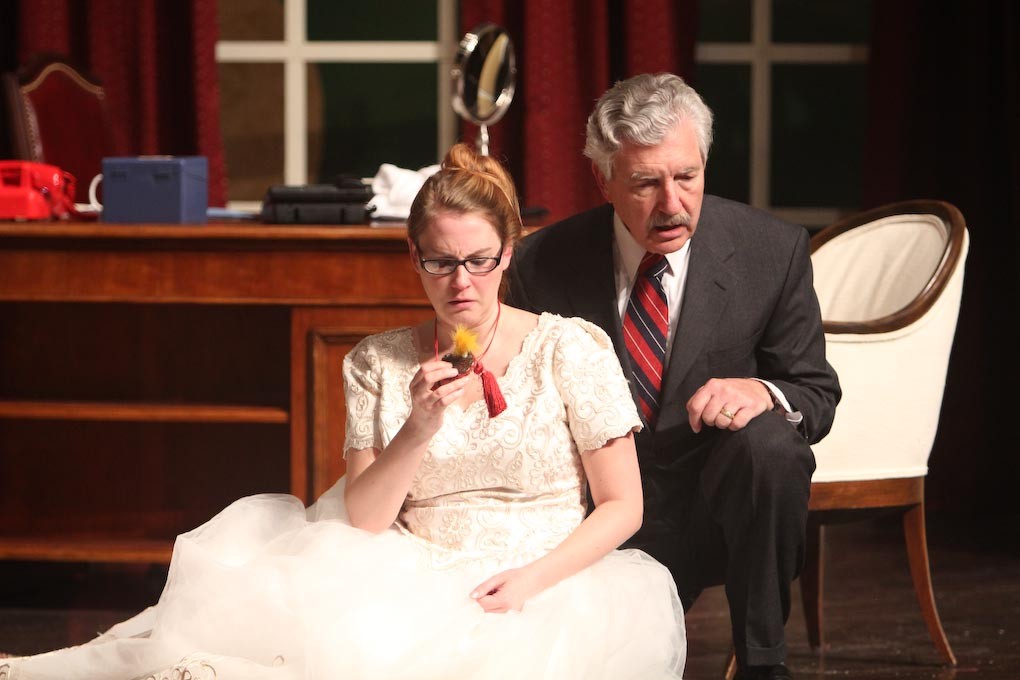 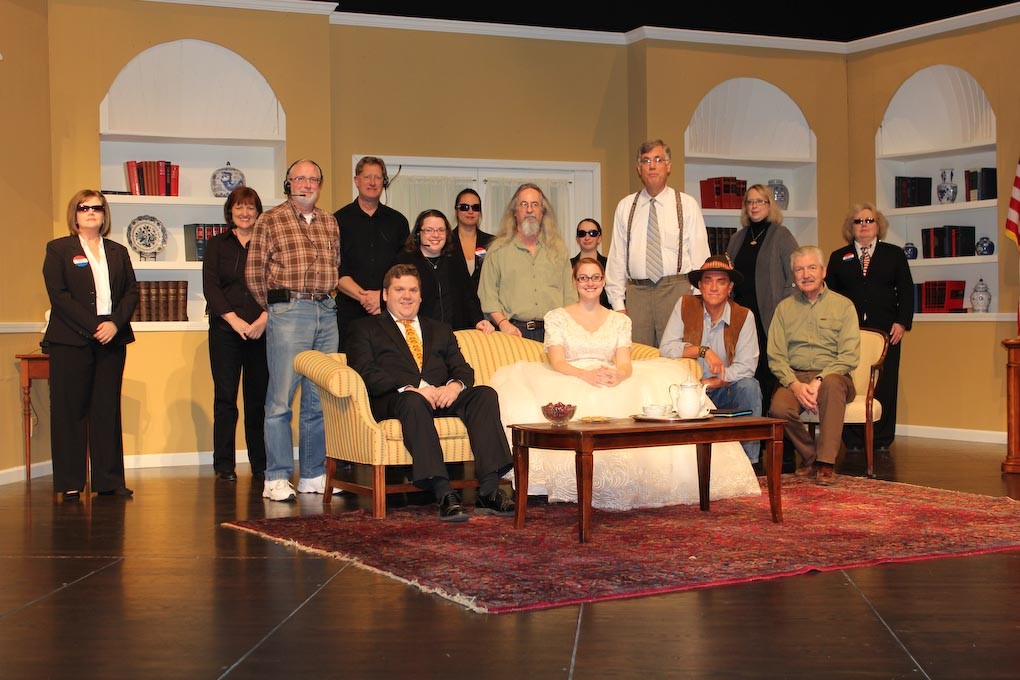