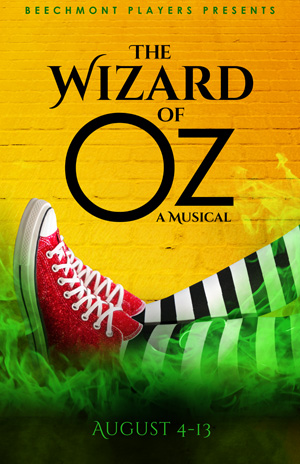 Fall in love all over again with this beloved story. Follow Dorothy over the rainbow to the magical Land of Oz. Will the Wizard help her get back to Kansas? With help from a Scarecrow, a Tinman and a Cowardly Lion, see if Dorothy can overcome the Wicked Witch and return home safe and sound. With all the songs (and more) from the classic movie.

The Wizard of Oz by L. Frank Baum, based upon the Classical Motion Picture owned by Turner Entertainment Co. and adapted for the Royal Shakespeare Company

By L. Frank Baum
With Music and Lyrics by Harold Arlen and E.Y. Harburg
Background Music by Herbert Stothart
Dance and Vocal Arrangements by Peter Howard
Orchestration by Larry Wilcox
Adapted by John Kane for the Royal Shakespeare Company
Based upon the Classical Motion Picture owned by Turner Entertainment Co. and distributed in all media by Warner Bros 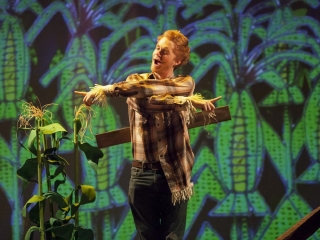 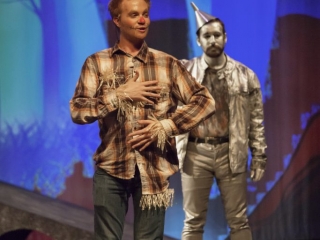 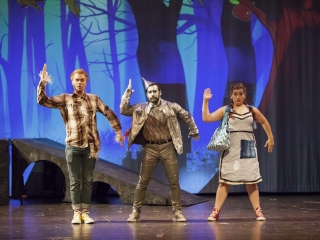 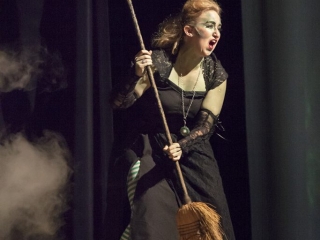 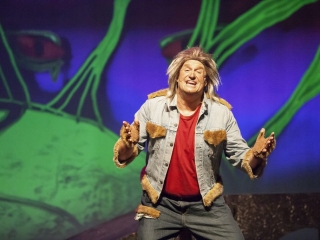 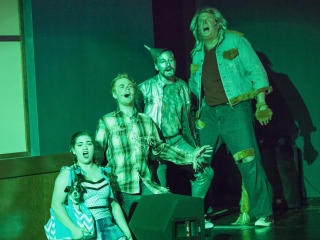 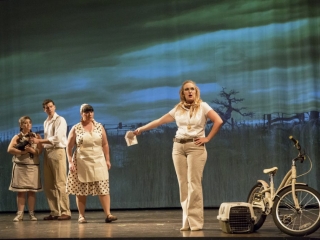 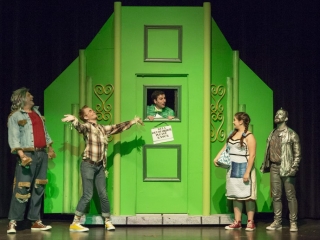 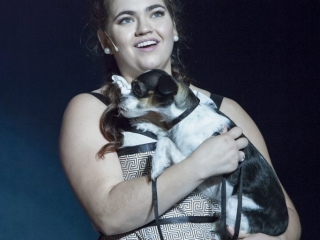 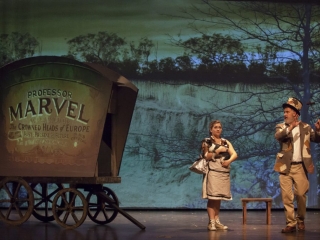 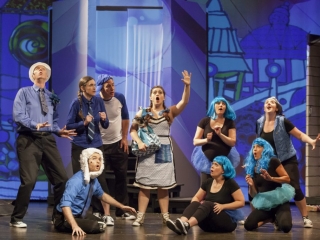